Road to the NPSL WA Cup: first win for OSA in the opener scrimmage 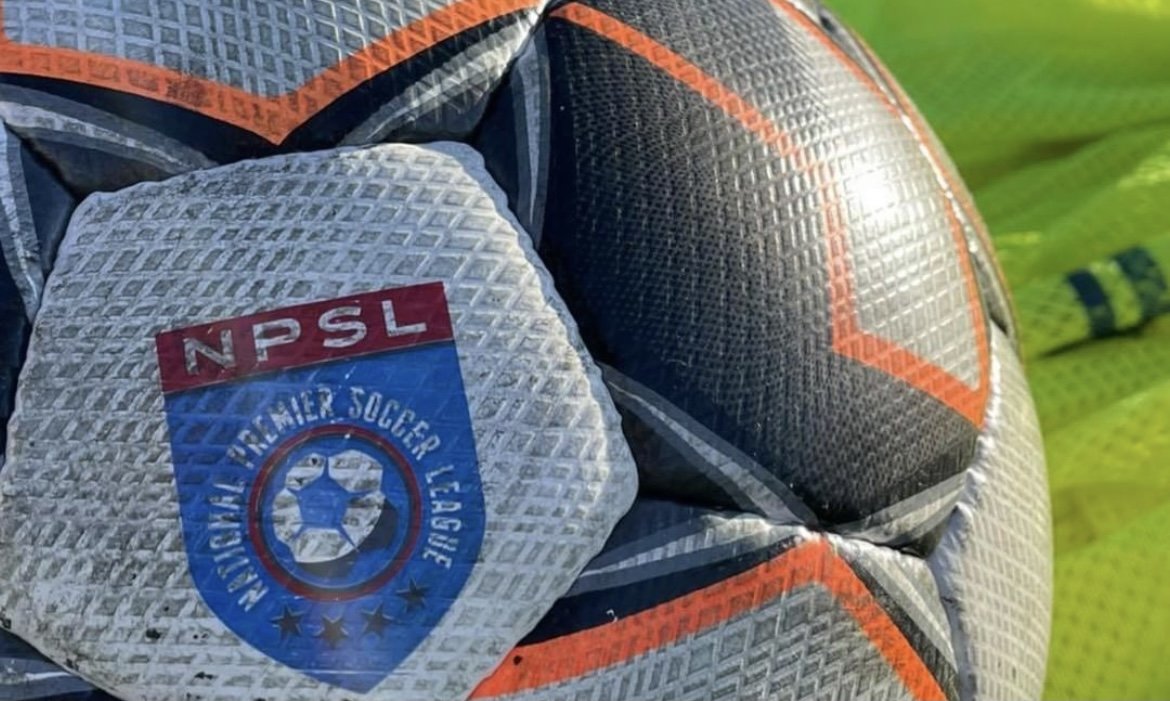 The game opener is confirmed for this Sunday, June 6th and, it will be the most awaited game, OSA Seattle Fc vs. Crossfire U-23. Based on the rivalry between the two teams since the 2019 playoff, the game will be exciting without any doubt.

OSA Seattle FC is more than ready to face the challenge. Last night, in our opener scrimmage, the team has consolidated its quality with some returners and new additions. The game against Everett Jets FC ended 4-1. On the score sheet, we had: Malte Thesenvitz (Seattle U), Habib Barry (Seattle U), Eric Lagos (Yale U), and Peter Kingston (Seattle U).

The OSA community has worked hard to accomplish this goal. The summer season has shown to be important for our player’s development. Their future careers depend, also, on what we can provide through the summer experience. We want to thank Crossfire Premier and Spokane Shadow for their support and for sharing the same attachment on the development of players.

Good luck to everyone and FORZA OSA! 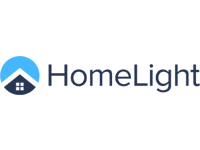 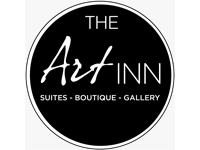 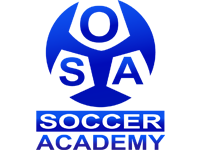 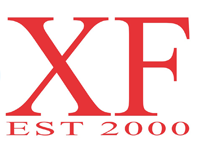 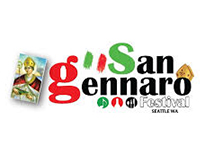 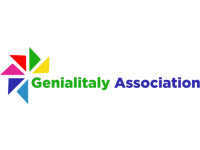 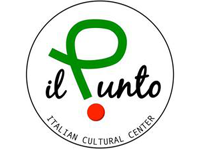 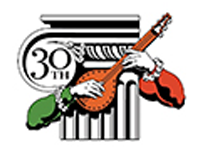 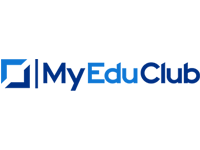 DO YOU HAVE QUESTIONS? PLEASE SEND US AN EMAIL!
OSA Seattle FC

NPSL Washington Cup | Players’ development, the center of our goals